Go ye therefore, and teach all nations, baptizing them in the name of the Father, and of the Son, and of the Holy Ghost: Teaching them to observe all things whatsoever I have commanded you: and, lo, I am with you alway, even unto the end of the world. Amen. 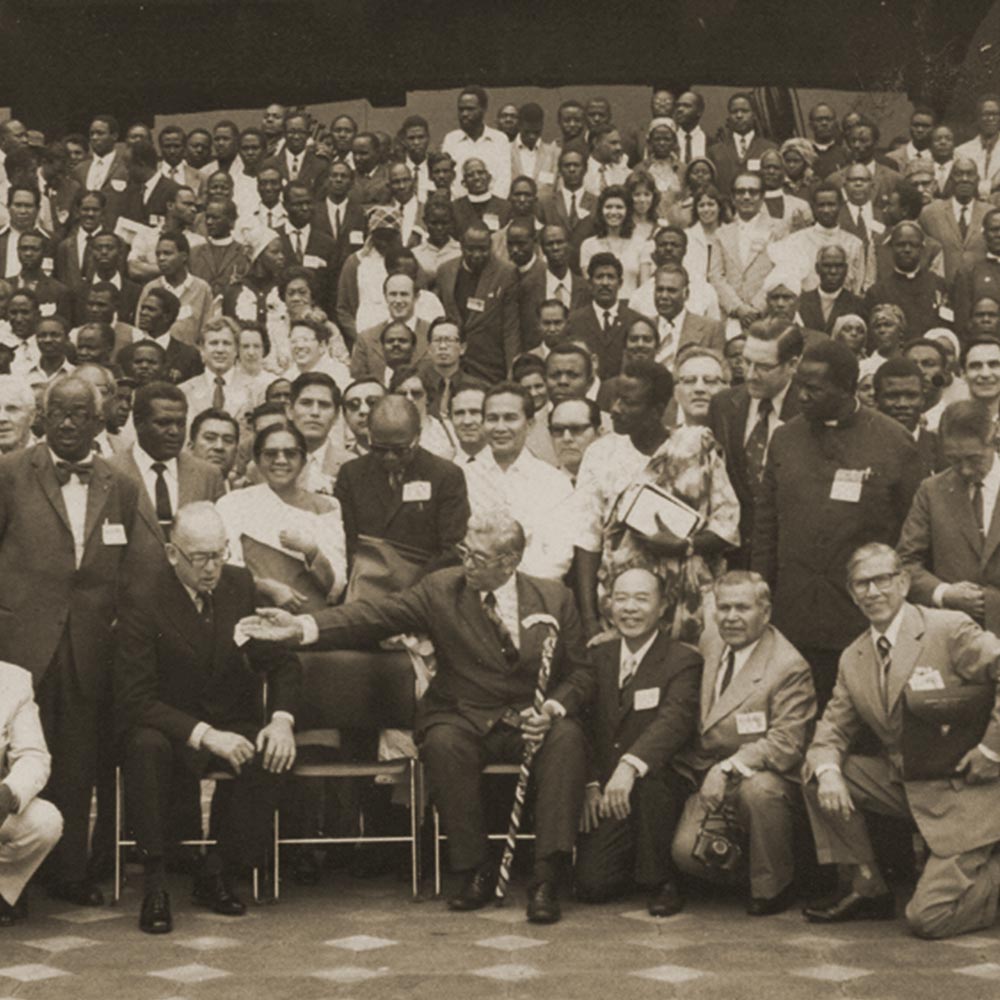 The Bible College of East Africa was founded in 1965 at the urging of Rev. Victor Hall, a missionary under the Independent Board for Presbyterian Foreign Missions (IBPFM). BCEA was founded upon the vision to train ministers not only for Kenya but also for the broader region of East Africa. The name of the College reflects this ambitious agenda. 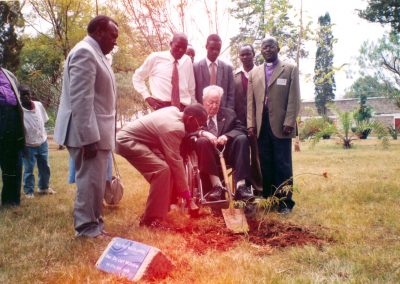 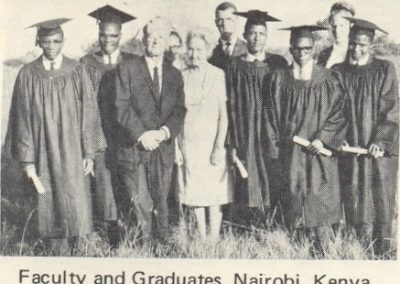 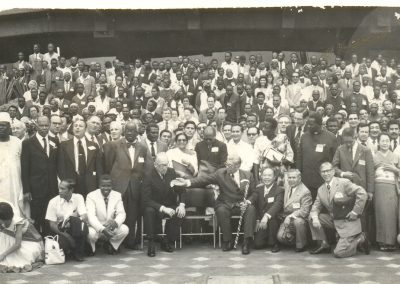 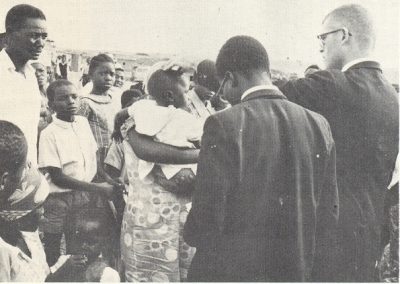 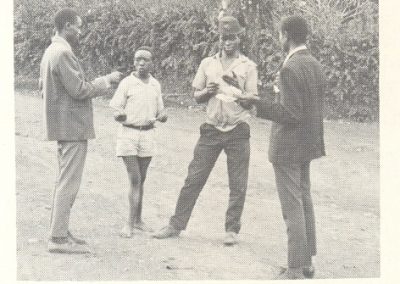 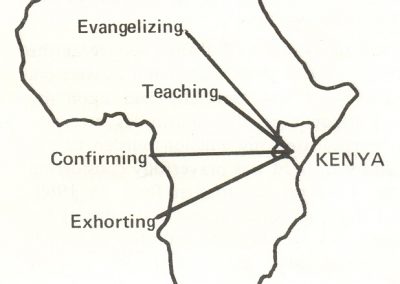 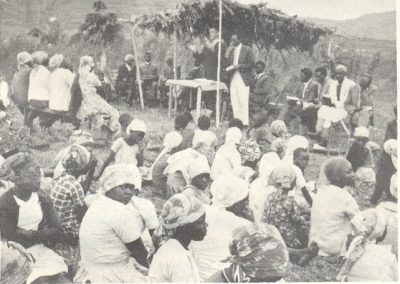 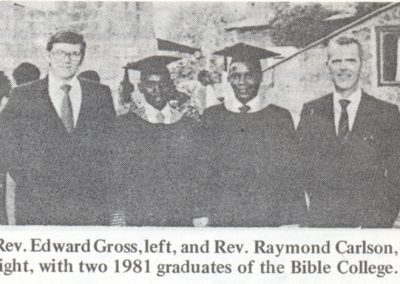 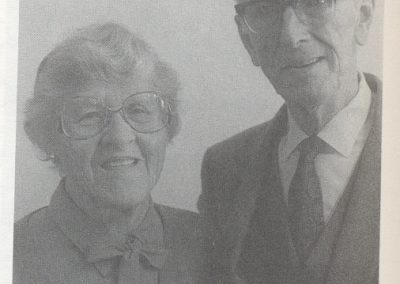 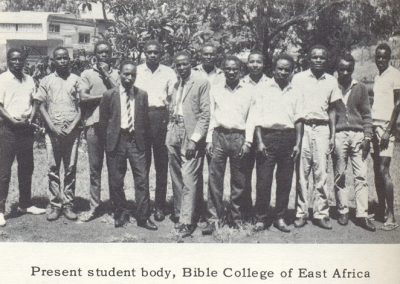 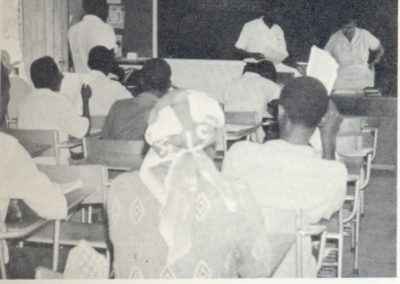 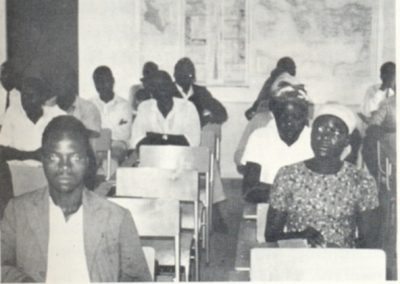 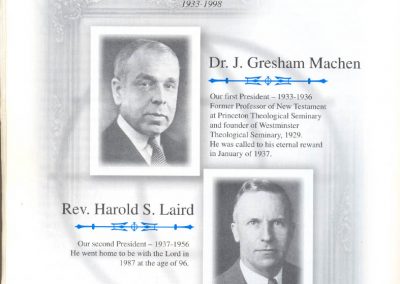